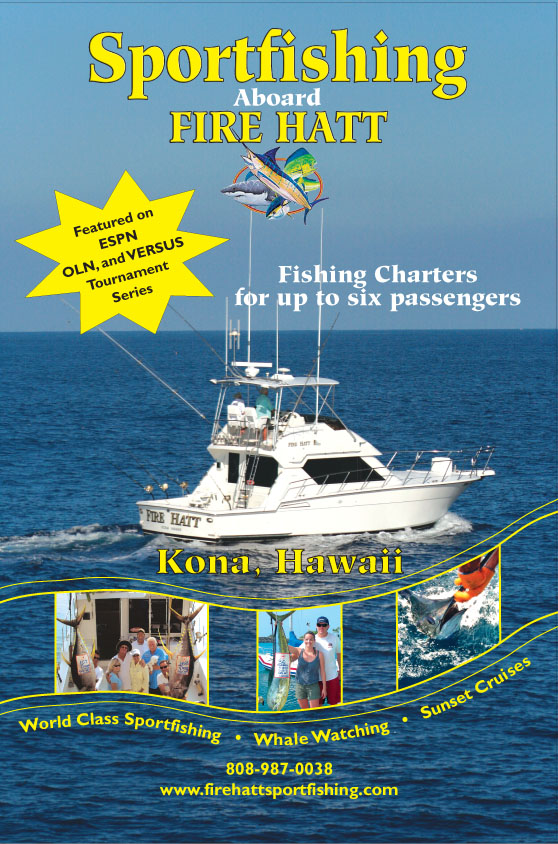 As Seen on "Shark Hunters"

Chuck and his wife, Linda have been featured aboard the FIRE HATT on ESPN, OLN, and the VERSUS Television Show “Shark Hunters” and “Shark Hunters, East vs West” for their tournament winning ability. Together they have won over a dozen tournaments including the “Zane Grey” which is the largest Marlin Tournament on the West Coast of the US. See a video from the show’s opening sequence.