Feel free to contact me about availability and information about these events. 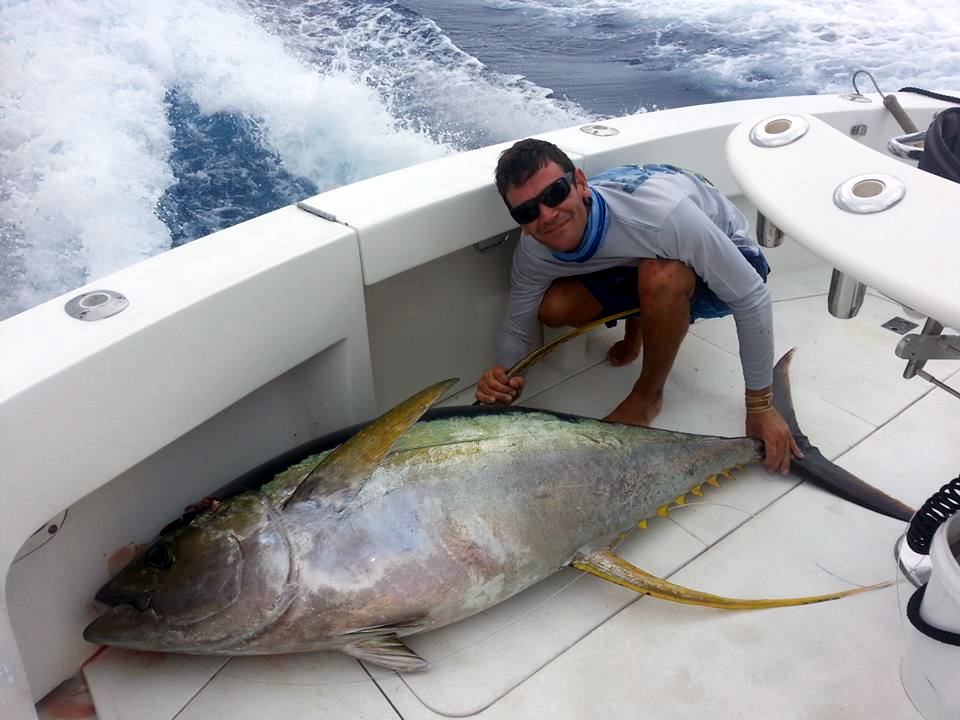 Today we laid Adam to rest at his favorite spot offshore from what we refer to as “Pine Trees Surf Spot”  Seven boats carrying friends and family paid their last respects as Father Gary Colton from Maui led us in prayer.  Goodbye my Friend…

“Our life changes in an instant when someone we love dies. Everything is different, except the love. The love doesn’t go anywhere. The sweet mystery is that love survives – it takes refuge in our hearts, weaves itself into the fabric of our minds, and rests deeply in our bones.  At first, and even for awhile, the heart may feel confused and twisted. Our emotions and moods swerve out of control. The usual delights of life no longer offer pleasure or comfort. We miss and long for our loved one.  Then a certain song plays on the radio, we enjoy a piece of apple pie, we laugh at something our dear one would find silly, we arrive at a new milestone in life – and, somehow, we’re restored to living life. Except, we find that we’ve awakened into a new and foreign land. Here, we live not with them, but remembering them. In a curious way, we discover that instead of seeing them before us, we find them right here, inside of us. This divine spark – living on in us – is their lasting legacy.”  (Quoted from Dorry Bless) 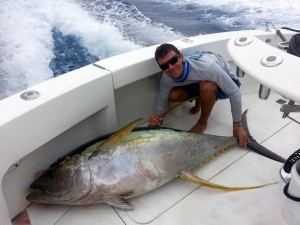 We are deeply saddened by the passing of our beloved friend Adam Ludwig.  Adam passed on Friday, December 13, 2013 here in Kona Hawaii.  Those of you that had the priveledge of fishing with this young man know how deeply he will be missed.  Adam had a passion for fishing and the ocean.  As an  avid surfer he many times would see the waves as we left the harbor mouth and you could see the desire in his eyes as being torn between fishing and surfing.  This was a banner year for Adam aboard Fire Hatt.  He leadered a 1058 pound Blue Marlin, a 235 pound Yellowfin tuna, a double hookup on 500+ and 700+ blue marlin that were released and lifetime records for him in Spearfish, Mahi Mahi and Ono.   He truly loved the sea and his spirit will live on with those of us he left behind.  We love you and miss you.  Rest in peace my friend.