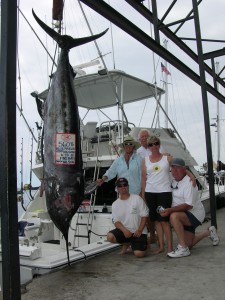 Its Kona fishing tournament time!.  With the first of the tournaments starting the 24th and 25th of this month.  Last year Russ and Debra Whitman from Redondo Beach, CA arrived excited and prepared to fish the Rock N Reel Marlin Tournament. On the second day of the tournament we hooked this 560 lb Blue Marlin to win the Largest Marlin Category.  Russ and Debra have a long history of winning fishing tournaments on the West Coast of California.  Having fished and owned boats for a lifetime, tournament fishing in Kailua Kona produced  the largest winning Marlin they’ve had.  The Whitman’s along with Rich and Pat Haley, another popular So CA Team will be arriving soon to try their luck at claiming another title later this month. 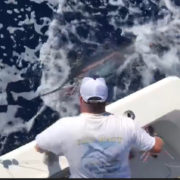 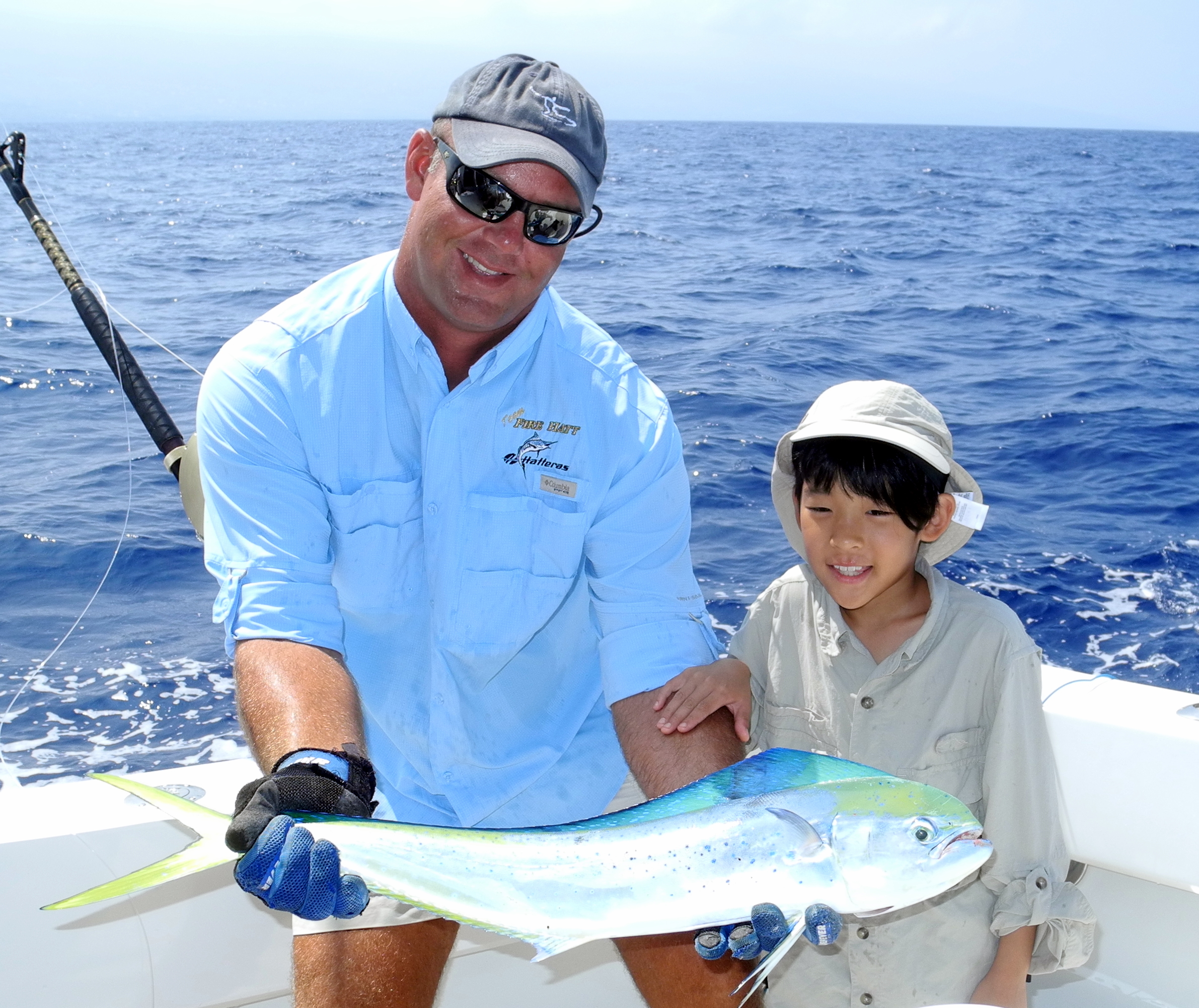 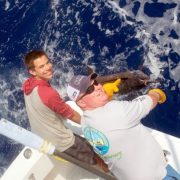